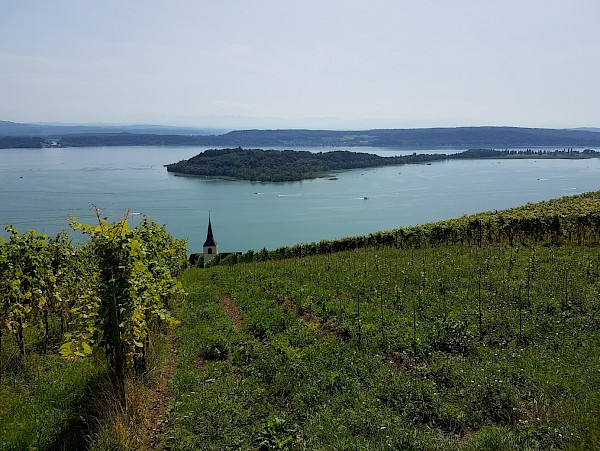 In search of prehistoric pile-dwellings around Lake Biel

In order to make the invisible visible, a tourist project is being set up in close collaboration with the New Museum Biel (NMB), offering a tour on foot, by bicycle or by boat of the UNESCO World Heritage sites of Vigneules, Twann, Vinelz, Lüscherz and Sutz in the Canton of Berne. This tour, which is intended to be fun and interactive, will allow visitors to immerse themselves in the past while forging links with the players in the local economy (fishermen, winegrowers, producers of local products and restaurateurs). The visit takes place in the form of a role-playing game during the period of the first lake discoveries in the 19th century, when it became more profitable for fishermen to sell archaeological objects than the products of their catch.