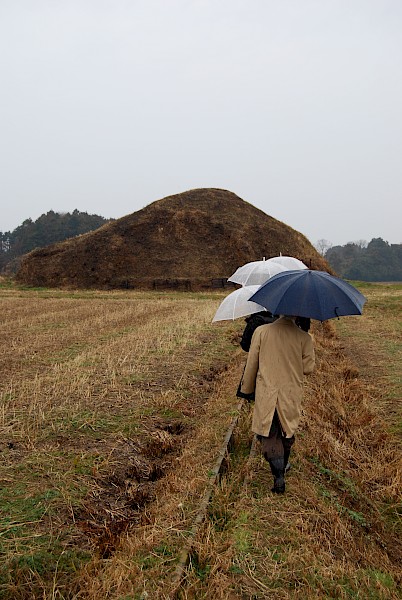 Okinoshima Island and related sites in the Munakata Region (Japan)

Cynthia Dunning Thierstein participated as a consultant in the fourth expert meeting for the nomination of Okinoshima Island and related sites in the Munakata Region as World Heritage Sites in February 2013. This expert meeting included Douglas Comer (ICOMOS/ICAHM), Christopher Young (English Heritage), Gamini Wijesuriya (ICCROM), Simon Kaner (Sainsbury Institute), Wang Wei (Chinese Academy of Social Sciences), Im Hyo-jai (Seoul University) and Woo Jae-Pyoung (Chungnam National University, South-Korea). The purpose of the meeting was to review the nomination dossier, in particular the identification and description of the property, the history and justification of the property, the nomination of outstanding universal value, and the conservation and management of the site.

As a second step, Cynthia Dunning Thierstein was invited to the fifth expert meeting for the World Heritage nomination of Okinoshima Island and related sites in the Munakata Region in October 2013. This session was attended by the same experts as for the fourth meeting, with the exception of Wang Wei, who was replaced by Lu Zhou, Vice-President of ICOMOS China. It dealt with the nomination criteria, the Outstanding Universal Value and in particular the comparative analysis with other similar sites around the world.

"Okinoshima Island and related sites in the Munakata Region" has been a UNESCO World Heritage site since 2017.