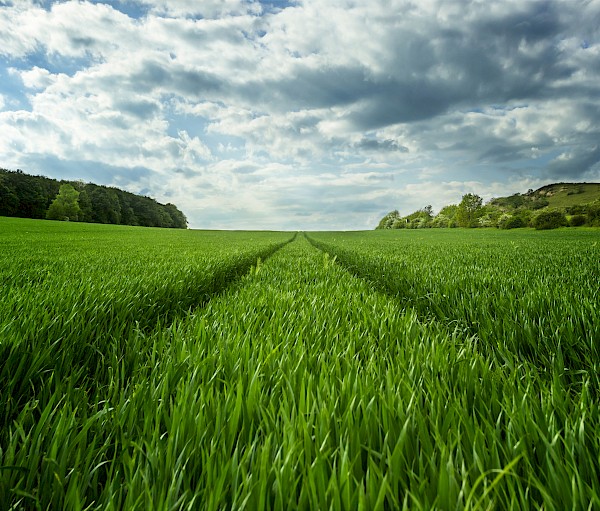 HORIZONS 2015 (H2015) provided an informal discussion platform where those active in the field of archaeology in Switzerland could discuss current challenges, create synergies and develop new visions and strategies for the future. The project, which was launched in 2010, was limited to five years. Working groups were set up to deal with the four main themes defined in advance: improving cooperation and the use of synergies, presenting the views and demands of archaeological organisations and institutions in the political arena, the issue of publication, and the development of standards and norms.

ArchaeoConcept was involved in many working groups on standards in relation to archiving, the public and communication in the field of tourism and events, but also on the training of excavation technicians and the collaboration between Swiss universities.

A first assessment of the activities took place in 2013, followed by a final colloquium in 2015, where the results of this unifying project were presented to the Swiss archaeological community. Once the project was completed, the HORIZONS 2015 association that coordinated it was dissolved. It was subsequently used to develop the Swiss Archaeological Network (SAN).