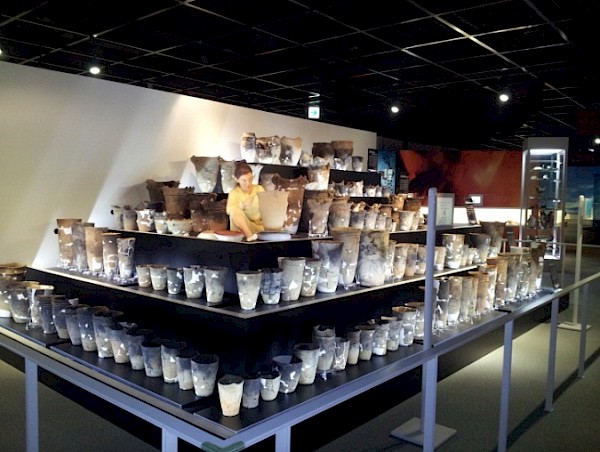 The 150 years of Swiss-Japanese economic and diplomatic relations ("Treaty of Amity and Trade" of 1864) were celebrated in 2014. In the interest of these relations and in order to raise awareness of prehistoric archaeology in both countries, ArchaeoConcept, in close cooperation with various partners, proposed to set up an exhibition exchange between Switzerland and Japan on the theme of prehistoric archaeology. The exhibition would have been accompanied by an international scientific conference. The first exhibition, which would have been presented in various places in Switzerland, told the story of the Japanese Jomon culture (14000-300 BC). The second exhibition, which would have been presented in various places in Japan, would tell the story of the Neolithic cultures around the Alps (5000-500 BC). The project was abandoned due to lack of funding.