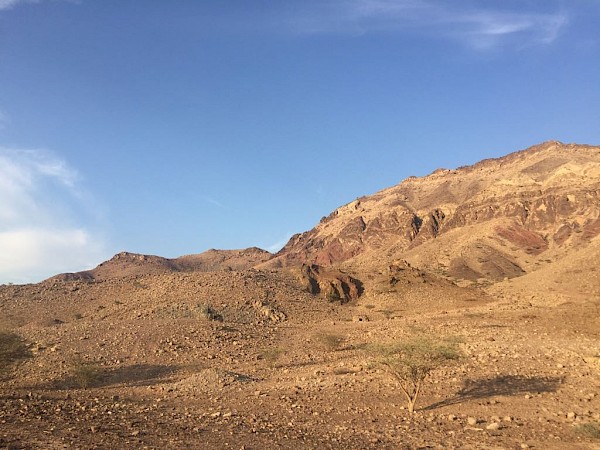 In January 2017, ArchaeoConcept was asked by the Dubai Municipality to visit the site of Hatta, the majority of whose remains are Early Bronze Age Hafit tombs, to assess the feasibility of its inscription on the UNESCO World Heritage List. Cynthia Dunning Thierstein and Ellinor Dunning visited the site with archaeologists who have been working on these structures for several years. As the site was very similar to that of Al Ain (Abu Dhabi, UAE), already inscribed on the World Heritage list, and to the remains of the central region of the Emirate of Sharjah (UAE), which is currently the subject of a World Heritage nomination project, this idea was quickly dismissed. However, the site of Hatta will be developed in the future as a regional archaeological park.