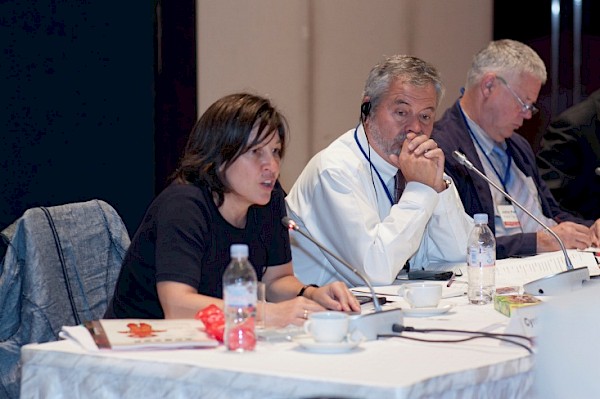 Archaeological Sites in Hokkaidô, Northern Tôhoku, and other regions (Japan)

In September 2012, Cynthia Dunning Thierstein was invited as an ICOMOS/ICAHM expert to northern Japan (Aomori, Sapporo) to give a lecture on Palafitos as a UNESCO World Heritage site and to advise local stakeholders on the implementation of the UNESCO World Heritage project "Archaeological Sites in Hokkaido, Northern Tohoku, and other regions". During this stay, she was able to develop important contacts for the project initiated in 2012 on an exhibition exchange between Japan and Switzerland.